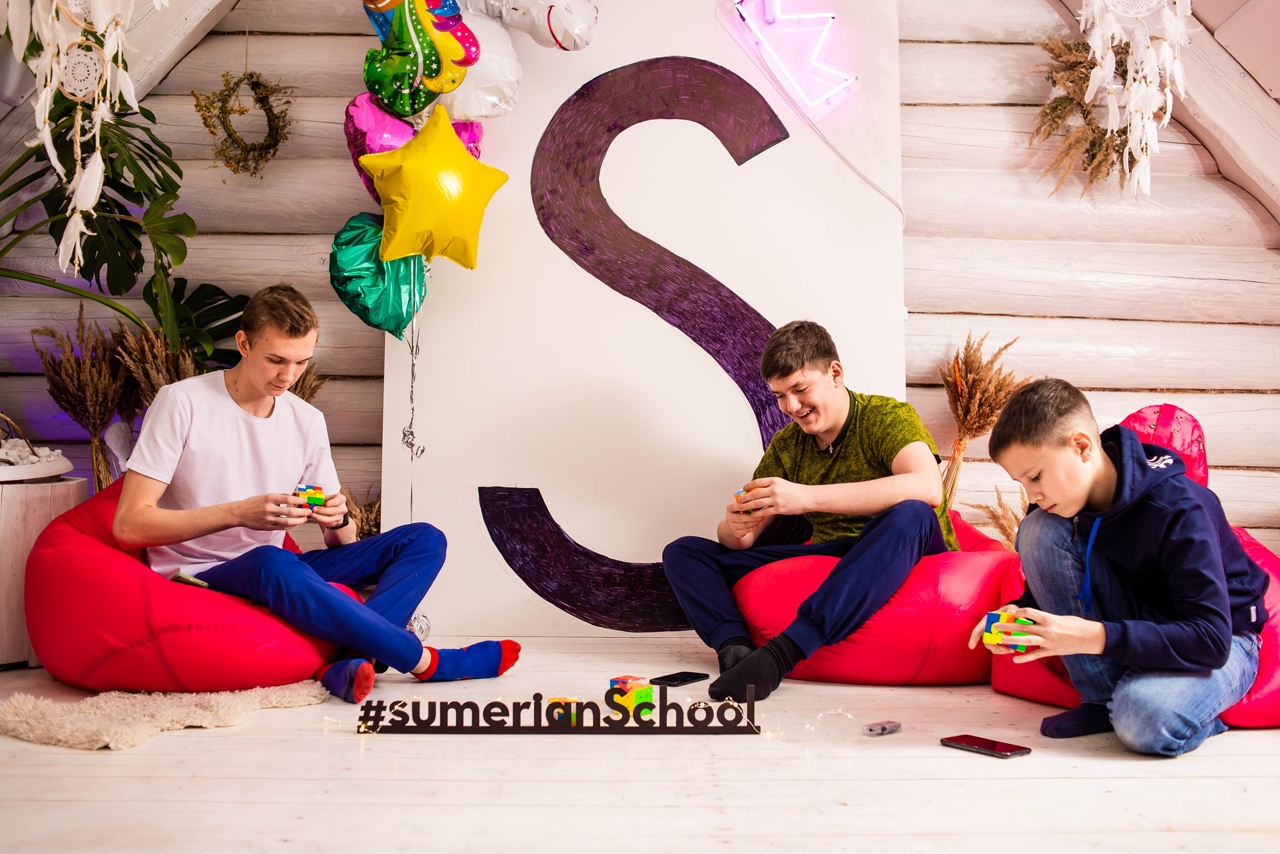 The Rubik's Cube is a kind of mechanical puzzle that has gained particular popularity on a global scale. This toy was bought and continues to be bought, which is simply amazing. She was named after her creator. The cube is popular not only among children. The adult generation is also extremely interested in him, especially those individuals who have not solved his riddle. 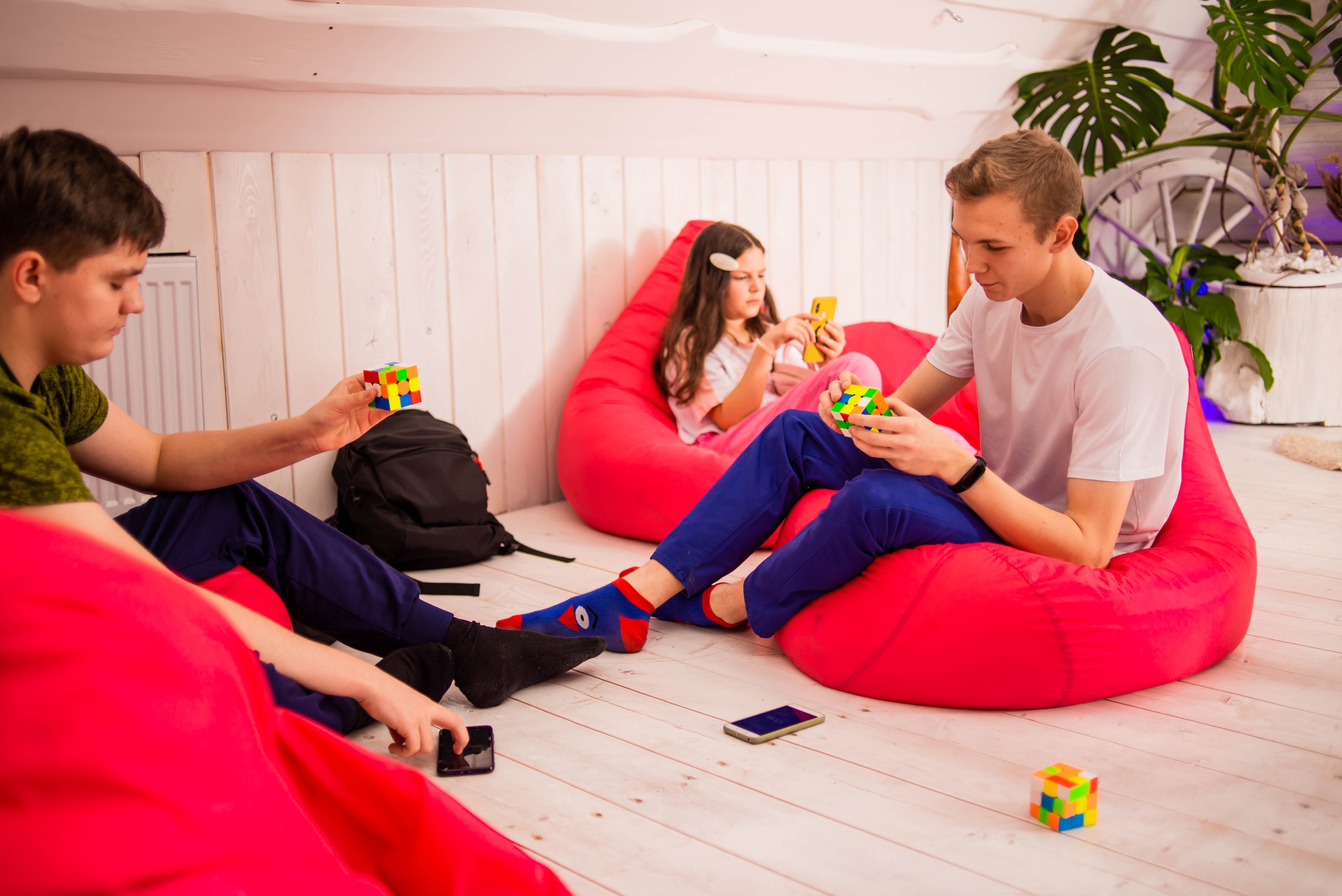 A distinctive feature of this toy is that it brings not only joy and pleasure from the process, but also a lot of benefits. The positive aspects include the development of memory, fine motor skills of hands, logic and spatial imagination. He also forms perseverance in children and teaches them to strive for the set goal. Among other things, this hobby may well grow from the category of entertainment into the work of a lifetime. 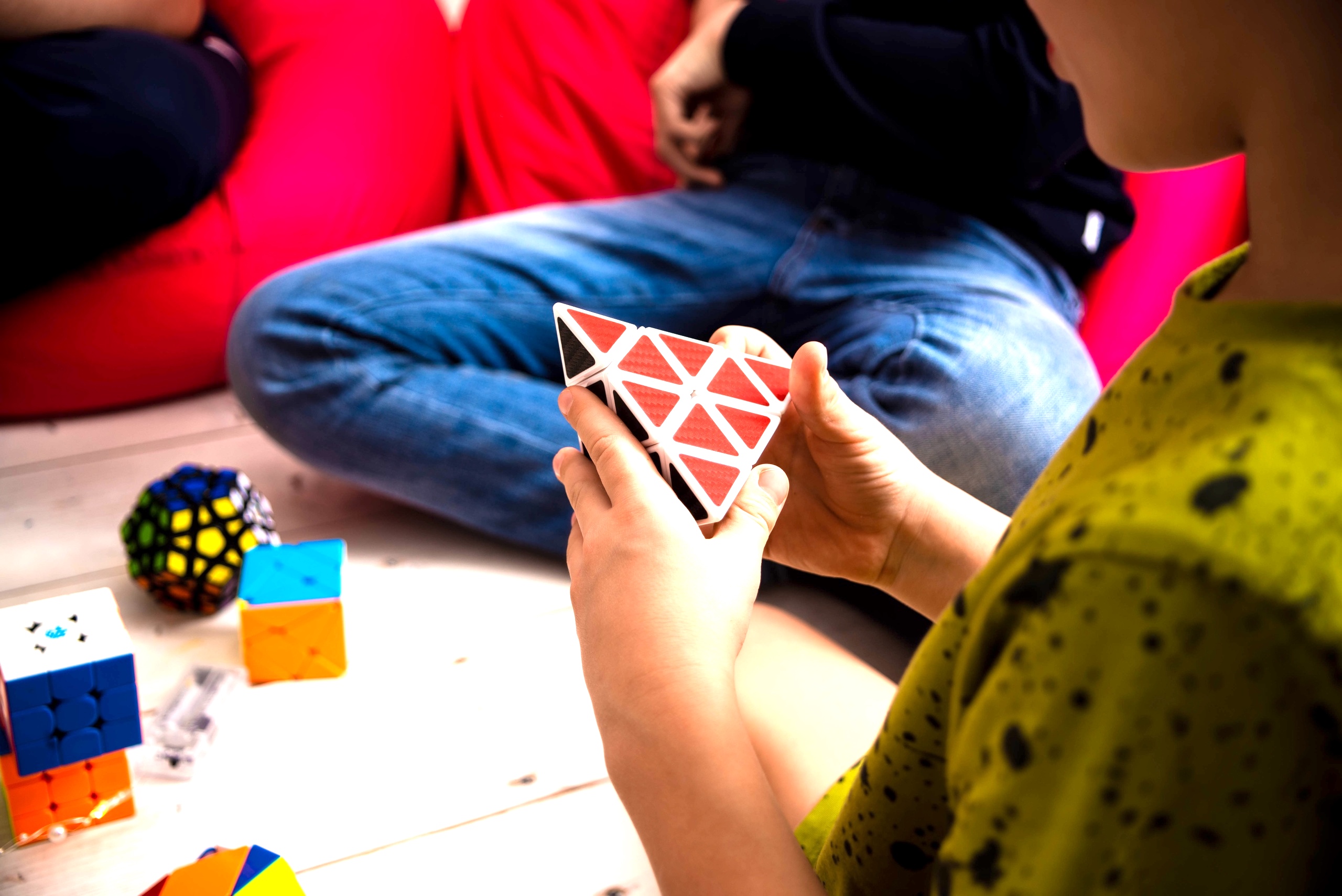 Rubik's cube is used to call it simply "Rubik's cube", but this is wrong. Its name comes from the name of the creator. Erne Rubik is the author of the puzzle. He received a patent for an invention in 1975, a year after he invented it. Rubik was not a mathematician or a scientist. He was engaged in sculpture, taught students the basics of architecture at a Hungarian university. 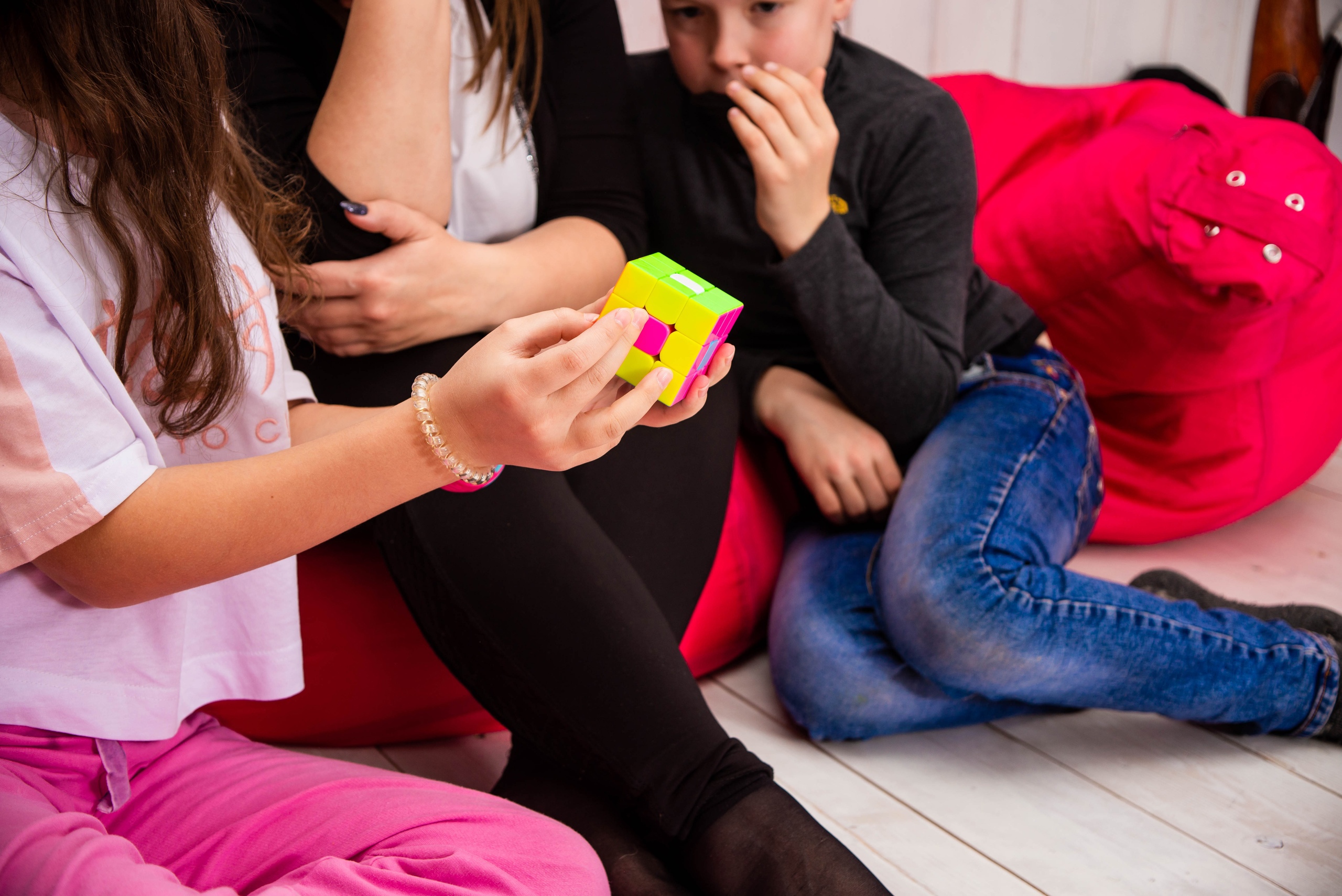 In the 1970s, the inventor of the puzzle taught his subject at the University of Budapest. The students had difficulties with the assimilation of the material, so the professor decided to convey the information in a more convenient way, to simplify the perception by visualization. 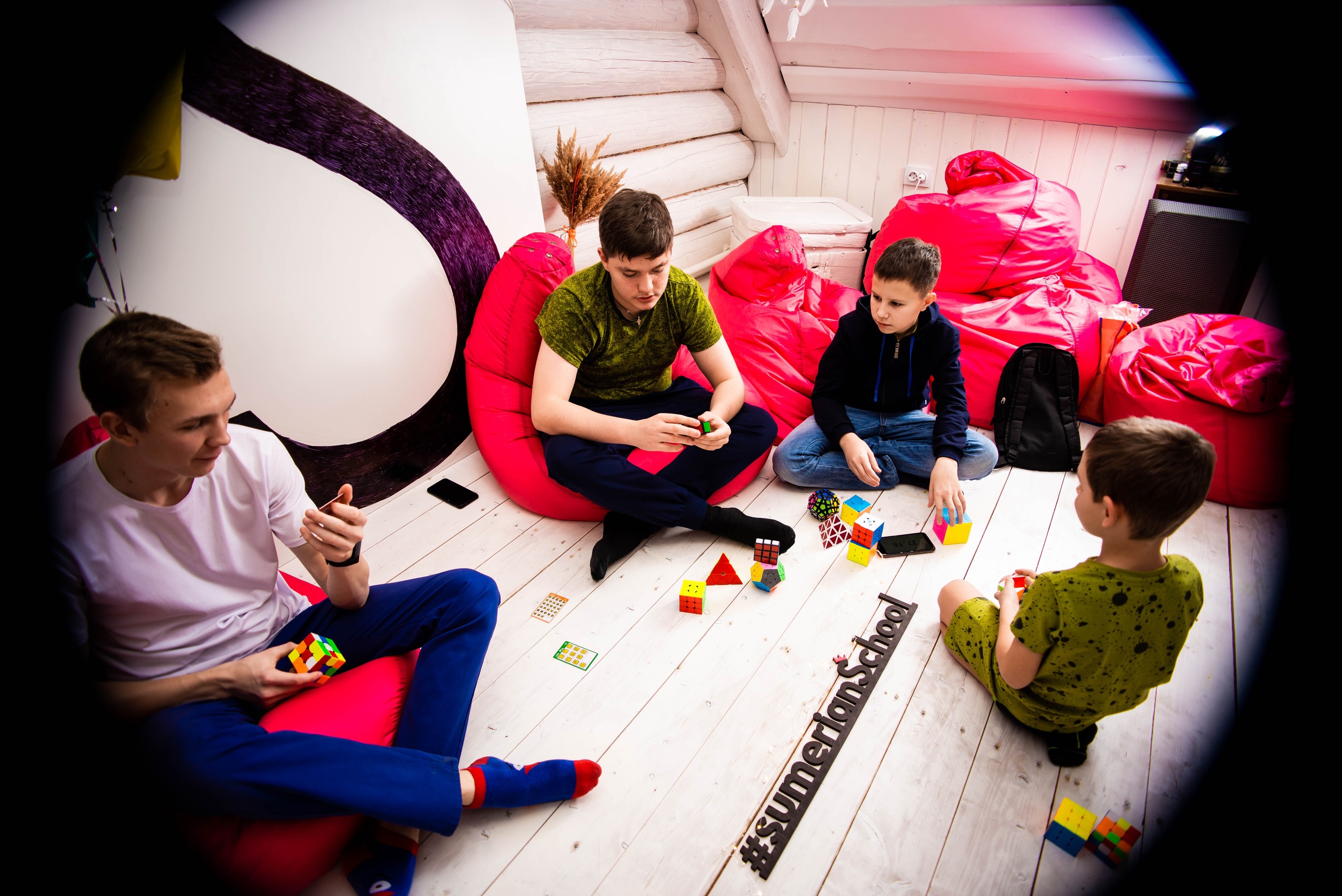 The benefits of puzzle toys are obvious. They teach children to find a way out of the most impasse situations, so the Rubik's cube should take an honorable place among other things that can provide high-quality leisure, especially since its cost will not be significant and you can learn it in our school for only $ 9

Online training takes place in a secret chat Discord, access to which immediately after payment of training.